Lhabab Duchen is a day that we acknowledge and give gratitude for the divine mother principle, which is so needed  in the world right now.  For this auspicious day, Khandro Rinpoche will offer special prayers and lead the life release practice, in addition to a surprise teaching co-organised by Conscious Living. 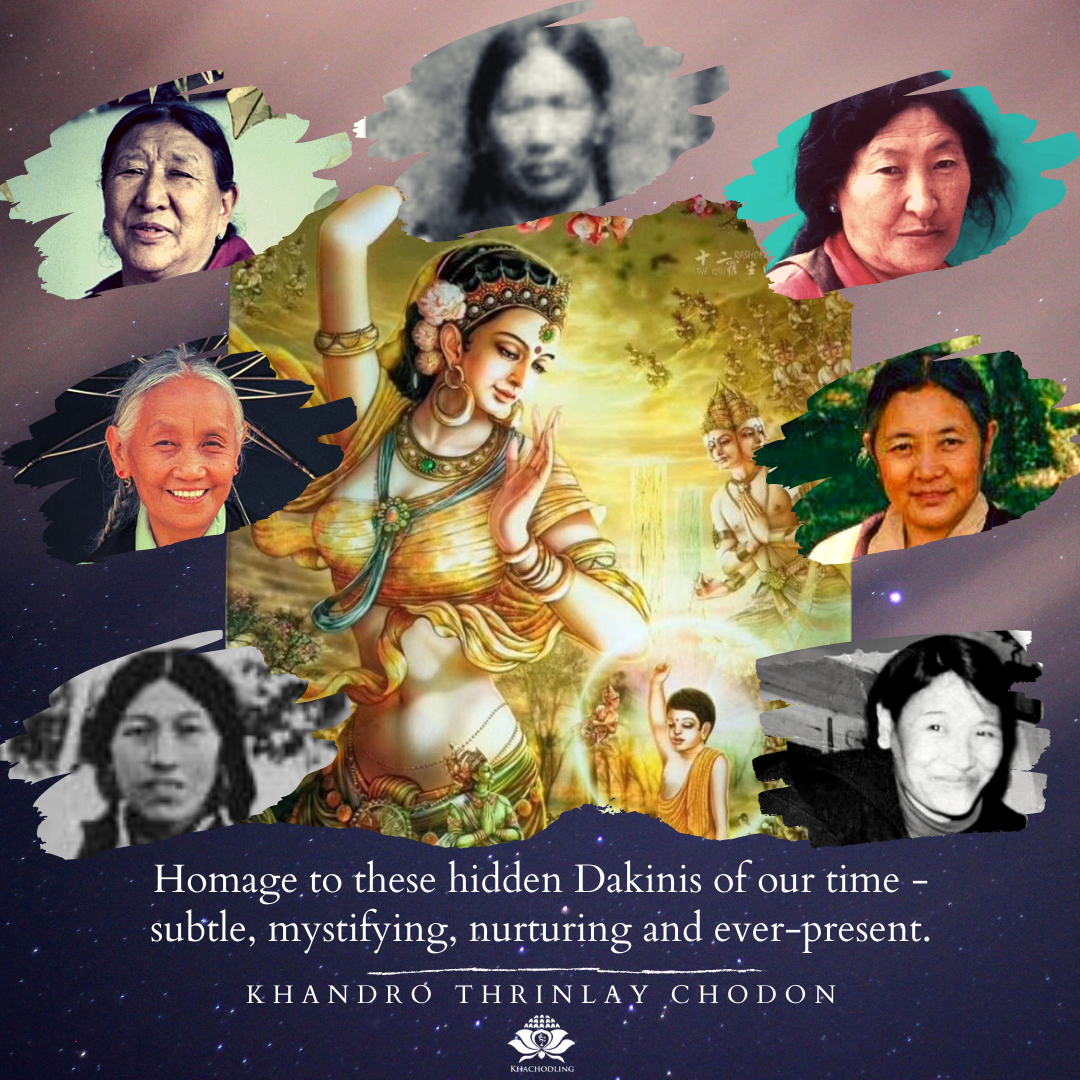 Lhabab Duchen or Buddha Sakyamuni’s Descent Day celebrates Shakyamuni Buddha’s return to earth after teaching in the deva (god) realms.
Buddha’s mother, Mayadevi passed away one week after giving birth to him and was reborn in one of the heavenly realms of the devas, called Tushita.  To repay her kindness, to liberate her and also to benefit the devas, Buddha, at the age of 41, spent three months teaching Abhidharma in a heavenly realm known as Travastrimsa.
After fervent requests from his closest human disciples, Buddha agreed to return to earth. Lord Indra ordered the construction of a special ladder on which Buddha would descend back to earth where he was greeted by throngs of human disciples.
This day of Lhabab Duchen is the anniversary of Buddha’s return to earth and on this day it is said that the karmic effects of positive or negative actions are multiplied one hundred million times.